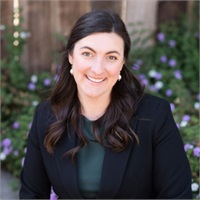 Below is a brief summary of the experiences of Brianna Ferguson, the Vice President for Central Coast Wealth Management. 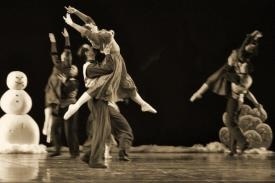 2007–2011 Attended California Polytechnic State University, San Luis Obispo. Graduated in 2011 with a BA in business administration with a concentration in accounting. 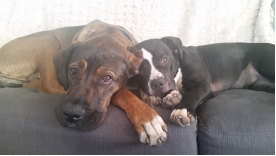 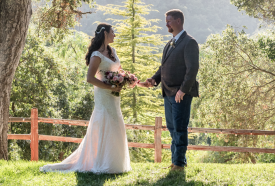 Brianna enjoys the small-town atmosphere offered in the Central Coast and is happy to be living close to her parents and family. Brianna met her husband, Nick, in Cambria on New Year’s Eve 2013. They began dating in May 2014 and married on September 16, 2017, in Atascadero. She enjoys spending her free time hiking, camping, and going on road trips and quad rides. In the winter months, Brianna enjoys weekend trips with her friends to ski or snowboard.