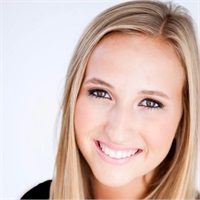 Below is a brief summary of the experiences of Erin Hook, the Operations Assistant for Central Coast Wealth Management.

1996-2010: Erin grew up in San Diego. Attended Private School. Erin was involved in many activities as a young kid including soccer, golf, volleyball, orchestra, art. 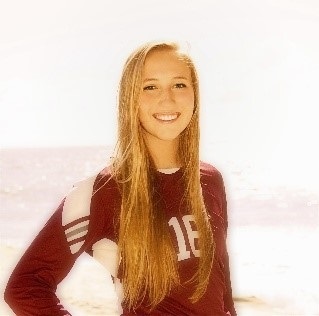 2010-2014: For high school, Erin attended The Bishops School in La Jolla, CA. Erin found her passion for sports at a young age and in high school played both volleyball and golf. Erin was a varsity volleyball player all four years; and her team won the CIF championship her senior year. Erin played on an elite travel club volleyball team throughout high school as well. During her last two years of high school, Erin's passion for volleyball and helping others led her to start a charity she called “Shots for Sponsors”. Shots for Sponsors donated to kids with Type 1 Diabetes to attend Diabetes camp at Camp Conrad Chinook. Erin donated her own money anytime she made a point during a volleyball game (with a spike or an ace serve), her total was posted on the website at the end of each game and gave others the opportunity to match her donations. In 2 years, she was able to raise over $26,000.

2014-2018: Erin attended The University of Colorado Boulder for her first year of college and studied Advertising and Marketing.  After her first year she decided to focus on her passion for art and design and transferred to The Fashion Institute of Design and Merchandising in Los Angeles and received an AA in Visual Communications as well as a BS in Business Management.

2018-Present: Erin moved to San Luis Obispo with her fiancé Evan and their dog Willow in 2019. Erin has always had a passion for art, outdoor activities, spending time with friends and family, and being involved in the community. In her free time Erin enjoys playing beach volleyball, golf, hiking with her dog, cooking, and doing anything artistic. Erin is a mentor in the Big Brothers Big Sisters of America program here in San Luis Obispo and absolutely loves spending time with her “little sister”! Erin’s family and friends are very important to her and she truly values how close she is with them. Erin says that San Luis Obispo has felt more and more like home every year she has been here and is excited to be a part of the Central Coast Wealth Management Team! 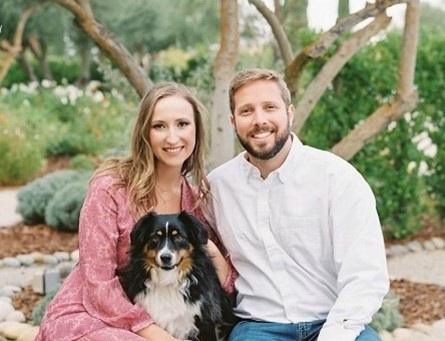